Published By Gwenith Kikkawa on March 5th, 2015 in Circle Stories From The Heart

One cold and windy morning, a man awoke in his cabin in the woods. His eyes opened quickly with a knowing of what he had to do. There was little food left in his cabin, just enough to leave a meal for his mother, his wife and his daughter. He gathered his bow and arrow and set out for the hunt.

It was not long on his walk that he began to question his faith and ability to return home with nourishment for himself and his family. His heart knew what he had to do. But no, there was no time for that, there was only a small opening of daylight, and he was feeling hungry.

He continued to breath this way, into his heart, and out from his belly, each time creating a flash of light with the beat of a drum, his drum.

The voice explained, “Your drum must be played, polished and warmed with your light. If not, it grows weak, and dry, and begins to crack, and can no longer be heard.”

The man continued to sit with his breath of light, playing his inner drum with the beat of his heart, and started to hear songs of faith, songs of love, songs of his soul. He did not know how long he had been sitting there, but it must have been some time, for when he opened his eyes it was much darker in the sky.

He was surprised to look down before him and see a steaming pile of deer meat, a basket of luscious red raspberries, and a heaping pile of corn. With whimsical thanks and laughter, he picked up this food and headed back to the cabin.

By candlelight, the man set the plates on the table for his mother, his wife, and his daughter, as he prepared the food for feasting. But as it was time to gather at the table to eat, it was only the man who sat down.

Upon serving his own plate, he craved only a small taste of each food to honour the food offering that had been so graciously gifted. For, he found that he was already quite full.

I give thanks and offer deep gratitude for this medicine story that came through as a gift from The World Drum as I was listening to her one-drum-heart-beat.

Home Practice
What would it be like to play your inner drum with the beat of your heart? Take a moment to be with your breath of light, as you inhale into your heart, and exhale from your belly, and ask: 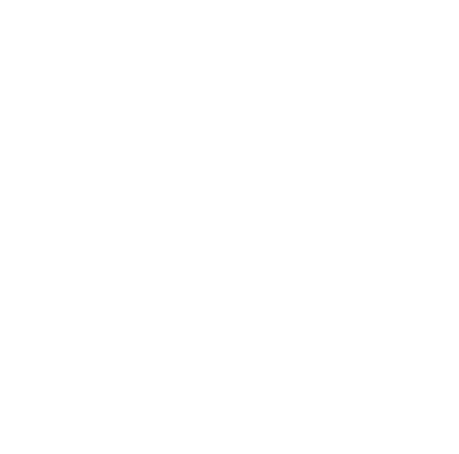 How will your visit to the Edge be different?