I first encountered Whale as a power animal in 1993.

Each time I played my drum I heard the whale song calling. While my daughter Natalie Lucier was living in Newfoundland, I journeyed on her behalf, as she was feeling isolated on the Island and was seeking some healing support. This is when the story of whale came.

I realized the story was not only meant for my daughter, but for all of humanity, to return to the love in our hearts, our true power, and to use our knowledge wisely. The golden key of the universe gifted to Whale carries the key to humanity’s survival, to come together in the circle, and sing the song of creation, dreaming and co-creating a new dream for the Earth.

“Song of Creation” by Jane Large

A few years later we visited Maui where we had some life changing close encounters with Humpback Whales. We all felt recruited, connected and in some ways initiated by the whales as we opened our hearts and listened to their song. Natalie soon afterwards embarked on her life long dream to make a documentary about Orca Whales.

While on an 35th anniversary trip to the Galapagos, with my husband Todd, we were visited by a Blue Whale. The guides had never seen one in the 30 years of offering the tours. Twenty minutes later, an Orca came to the boat, playing with and eating a sea turtle. Since receiving the Story of Whale, we have had many whale encounters. Do you hear the song of whale calling you?

The Lyrics of Whale Song

We are the membrane, we are the starseeds

We are the movement, seeding and releasing

Movement of Spirit, membrane of love

Feeding the spiral below and above x2

Long long ago, before humans walked the Earth Whale was given a very important mission. This is the story of how they came to receive the golden key to the universe . . .

With a thunderous roar the spark of life was created in the vast oceans on this home we call Earth. With each breath of the Creator, life expanded under the pulsating waves in the waters of life. The grandest and largest of them all was Whale. 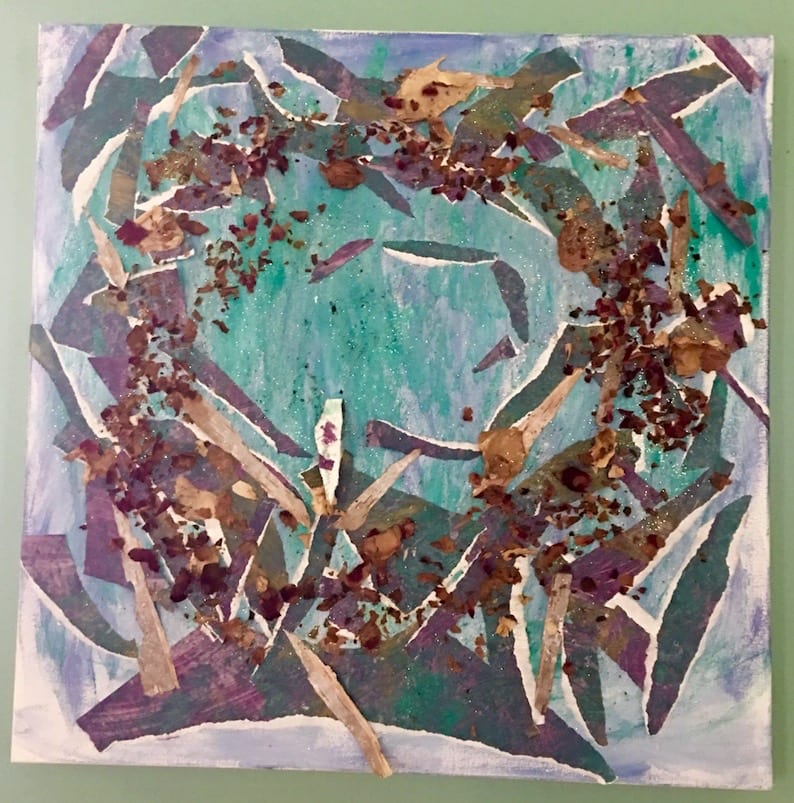 The size of Whale made it the perfect container for the Creator to place the golden key. Whale was accustomed to traveling deep thus the key would be safe. The key was to be shared only when necessary and only when the waters of life could no longer sustain the beauty of creation within it.

The key resembled a glowing orb of light and was placed within the biggest heart in the Ocean, and indeed on Earth: the Heart of Whale. Humankind was also given an important gift upon creation. They were given the ability to create or destroy and the ability to choose: the same ability as the Creator.

As time went by Whale began to notice the life waters getting warmer and cloudier. It was getting harder to find food to feed the young. The Whale Family signalled to each other that it was time to gather in council and share the wisdom that they had kept safe since the beginning of time.

A Grand Pod of Whales came together from around the world to form a circle. They began to sing from the depths of the ocean creating the most hauntingly beautiful song every heard on the planet.

As they sang their hearts burst open shedding light, together creating a beautiful white orb that began to grow and pulse in the centre of the circle of Whales. With each pulse waves ascended from deep within the ocean carrying the vibration of wisdom from the very heart of Whale. Those who were truly listening would hear this song.

As the Whale song was heard wisdom was transmitted to Humankind. They were reminded of their own power and the choice they had in creating or destroying the Earth. The few who heard the song were able to capture this wisdom while using it wisely. They called together pods of their own kind and sang the song taught to them by Whale, sending out more signals even further than Whale’s song could reach.

A circle formed around the Earth and as the song grew the Earth experienced the deepest love it had ever felt. The hearts of Humankind together contained more love than the planet had ever known. The life Waters began to clear and the Sky People grew brighter and brighter as life upon the Earth was at peace.